The total investment in commercial real estate reached a peak in a decade and showed $ 733 billion in 2018. This indicator is 4% higher than in 2017.

Practice shows that cities with mature markets are more interested in big business than their developing “colleagues”. Therefore, the leader in real estate investments in 2018 (as in 2017) was the capital of Great Britain, London. The city raised $ 36.5 billion and broke its own record by 14%. As we see, Brexit was not a factor capable of changing the country’s investment attractiveness and the development of the world economy as a whole.

At 2nd place was New York, which attracted more than $ 31 billion in real estate. For the most dynamic American city follows Paris. The real estate capital of France invested $ 27 billion.

The largest number of investments in real estate attract cities known for a high concentration of finance, firms and skilled employees. The top 5 most attractive places for real estate investments are Seoul (Korea) and Shanghai (China). 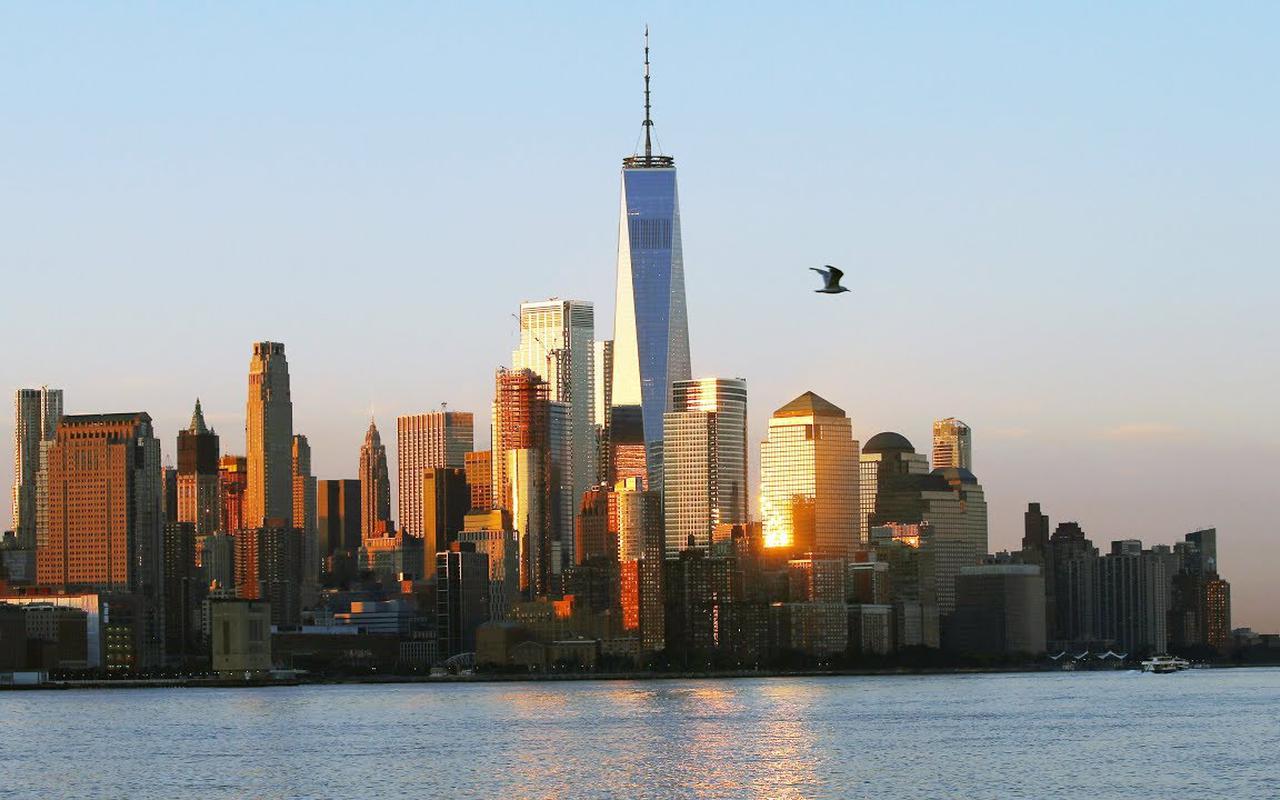 A significant increase in capital is observed in warehouse and industrial real estate. In 2018, facilities for logistics centers and production accounted for 17% of transactions. For comparison: in 2017 – only 10%. Buildings for trade needs, in turn, became interested in a smaller number of investors. In metropolitan areas, the largest number of transactions is made with offices and coworkings: 68% in 2018.

In 2019, the cities of the top five will remain the most popular for investment. Nevertheless, “secondary” locations in developed markets will also remain in demand. Among them: Melbourne, Munich, Houston, San Francisco and others.

Investors with limited budgets will pay special attention to cities in which real estate has not grown since the 2008 crisis. Athens deserves special attention. Analysts of the Bank of Greece determined that from 2008 to the third quarter of 2017, real estate fell by 43%. At the same time, the Greek economy shows growth and everything goes to the fact that in 2019 prices will start to rise. 2 and 3 quarters of 2019, according to experts, the most advantageous points of entry into the state’s real estate.