The acquisition of commercial properties from the developer is recognized as one of the most optimal investments in the real estate market. It is obvious that the premises in the property is a long-term asset, designed for dividends in the foreseeable future.

The most valuable objects are considered to be on the first floor of new buildings, if the house is located in a developed location. The greatest benefit will be investors who will be able to predict the prospects of the district and the street. So, knowing the plan of development of the city, the far-sighted buyer in advance will get premises in close proximity to future metro stations or large transport interchanges. At the same time, you should know the plans for the development of large network companies: there is no sense to purchase a property for a supermarket, if in a short time in the area three more will appear. It is the same with real estate: the appearance of two logistics complexes in one place will lead to the departure of one of the competitors (and not always the one appeared later).

Commercial property is bought for personal business or subsequent lease.

In general, there are several main types of premises used for the needs of retail, logistics, production and so on. The property is divided into: office, trade, warehouse and production. The last two types can be interchanged: on the site of the factories there are logistics facilities that serve the newly emerged retail. Therefore, it is important to be aware of the prospects: for business it is not a problem that after a while warehouses will turn into factories. Serious risks arise if the premise is not in the most convenient place for both logistics and production. For example, one of the factories in the center of Vienna (Austria) was closed for a long time: it originated in the 19th century on the existing outskirts of the city. Industrialists have long hesitated to invest in an object that potentially harmful to the environment until new cleaning filters are not available. Thus, modern technologies saved the industrial property from closing: now there is a waste processing plant with the functions of CHP. 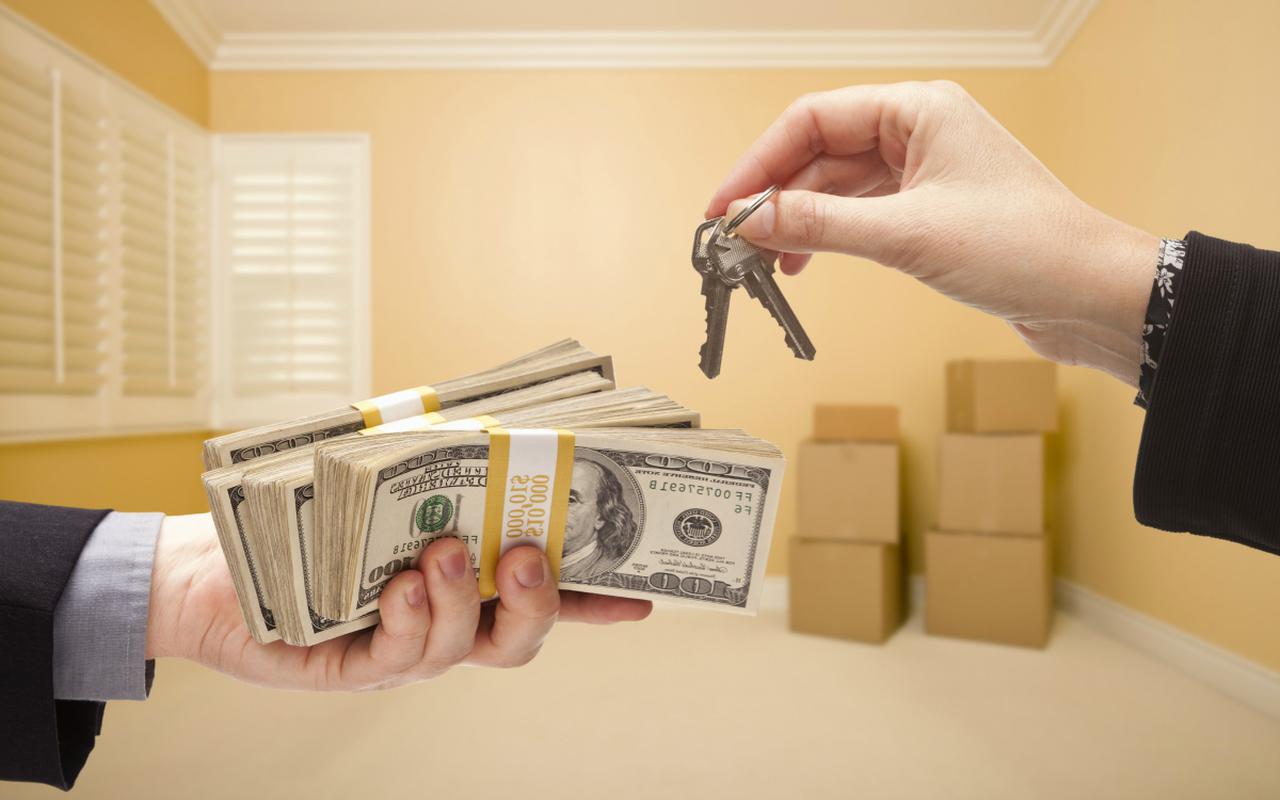 Purchase of commercial real estate. Nuances: why the new object is better than bought in the secondary market

Commercial real estate in the city center or in places of high concentration of people (for example, in residential areas with high-rise buildings) has always been in short supply. Therefore, it makes sense to invest in objects at the stage of construction of buildings. The risks in this case are obvious: there is a chance to invest in a long-term.

An important point is that the commercial property is on the ground floor of premises. Not once there were cases when the buyer was engaged in the preparation of their premises at the stage of building construction. It is much more profitable than purchase objects in the secondary market and make re-equipment (and frequently a lot of red tape).