Russian banks increased the volume of mortgage loans. This is a good reason for investors to buy bonds of some stable financial institutions.

In particular, Alfa and Otkritie in their reports for 2018 indicated an increase in mortgage lending by 1587% and 225%. Impressive growth rate the indicator of “Alfa-Bank” is due to the fact that the institution began to issue loans secured by real estate only a year and a half ago.

The leaders of TOP 5 mortgage banks according to Rusipoteka rating include Sberbank, VTB24, Gazprombank, DeltaCredit and Rosbank. But the five are expected to change.

The growth of mortgage lending was demonstrated by Private Russian Bank Otkritie. In the fourth quarter of 2018, more customers applied for a mortgage there than in the entire 2017.

In Otkritie they said that the rapid development of mortgage lending was observed due to acquisitions in the secondary market. 70% of customers applied to a financial institution for a loan for the purchase of ready-made housing.
Experts also note that the growth of the mortgage arose due to low rates (which began to grow in 2019).

It is known that the key rate of Central Bank from 10% in early 2017 fell to 7.25% by the end of 2018. This was reflected in the reduction of mortgage rates and the growth of consumer interest in the relevant banking services.

Customers who analyzed graphs of the behavior of interest rates, took out mortgages in November-December 2018 and did not go wrong. 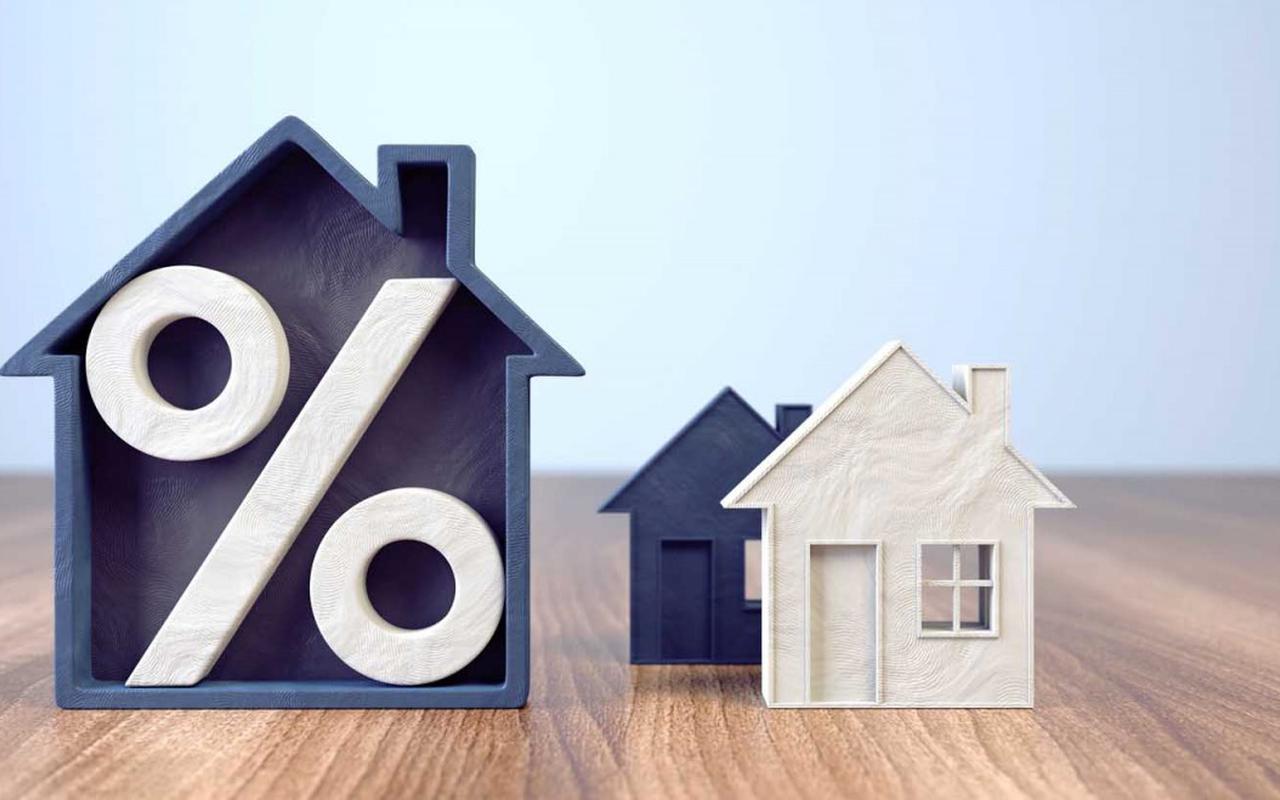 Mortgage loans are secured by real estate taken as collateral and have the lowest rate of delay. It is considered that if the share in the bank increases, the reliability of the institution automatically increases.
In 2018, the percentage of mortgage delinquency fell to 1.8 from 2%. For comparison: other loans have more serious indicator – 5.1%. Consequently, banks try to increase the share of mortgage loans to issue bonds.

It should be noted that in addition to the issue of securities, banks have other ways of fund development. In particular, Alpha is reliable issuer and depositary bank.

Experts say that the growth of mortgages leads to an imbalance of assets and liabilities. If the bank does not have enough capital, it has to issue long-term bonds. In this case, the liquidity of the financial institution will remain at least for the period of their validity.

But currently no Otkritie neither Alpha do not observe problems with capital.
However, experts advise financiers to think about securitized mortgage bond. We are talking about fund development through the issuance of securities backed by assets that generate stable cash flows. And it is mortgage.