Investments in foreign real estate: Romania strikes in its stability

Eastern Europe shows stable GDP growth and stability of other macroeconomic indicators. All this makes countries such as Romania, Slovakia and Bulgaria attractive for foreign investment in real estate.

In 2017, the growth of Romanian gross domestic product showed a record 7.4%. At the same time, Germany showed an increase of only 2.2%. This is confirmed by the thesis: Eastern Europe develops faster than Western Europe.

In 2017-2018, wages increased in Romania, while interest rates remained consistently low. A square meter of residential real estate costs 1000-1450 EUR. Studio apartment in the city center will cost 200-300 EUR per month.
The yield of the apartment in Bucharest will be about 6% (which, of course, is not in comparison with 20-30% in some resort cities of Southeast Asia).

There are practically no empty warehouses near the capital of Romania: experts say about 2%. The logistics facility will cost the investor 300-900 EUR per m2. Rent costs 4 EUR per month, which is 3% more expensive than in 2017. 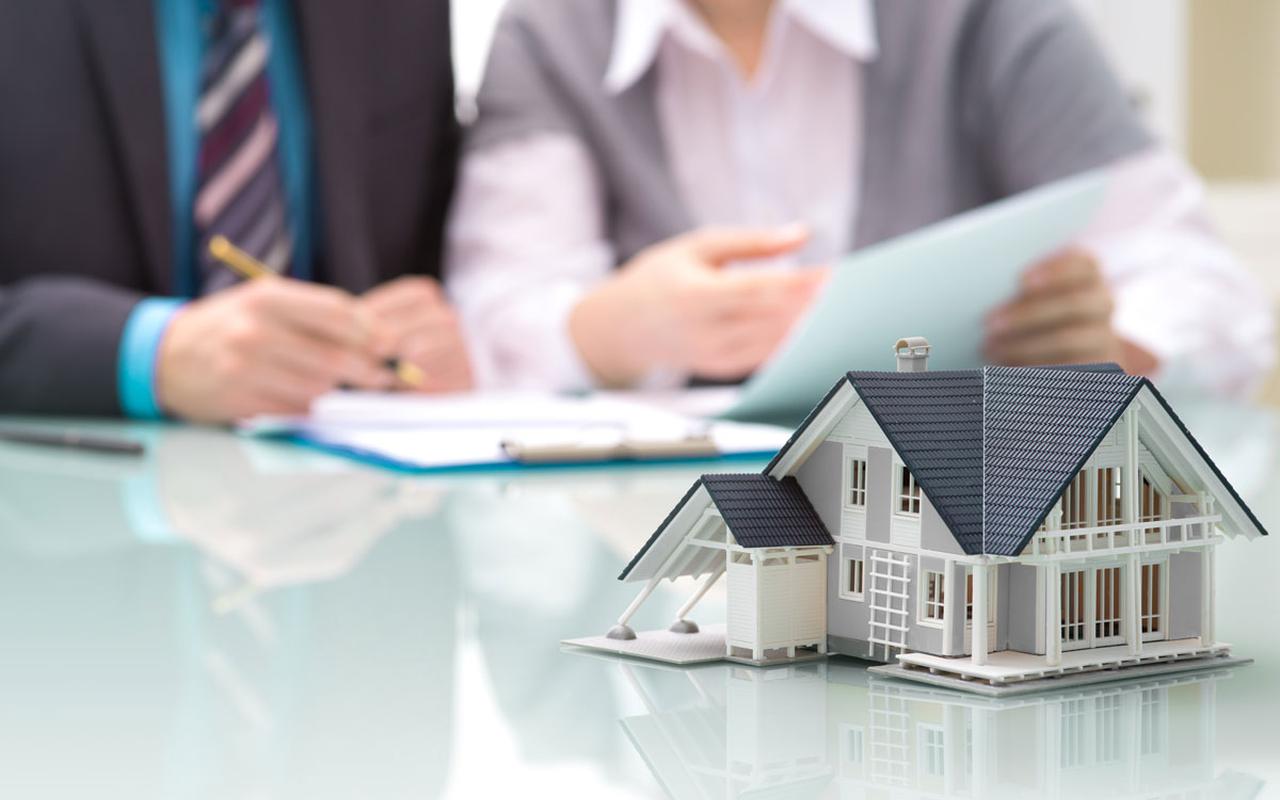 Another important country for foreign investors is Slovakia. It is especially popular among Russians.

The cost of housing in the state increased by 3% to 1400 EUR per square meter in 2018. The capital of Slovakia Bratislava is not a tourist destination, but an apartment there is rented for an average of 400-500 EUR per month.

Office in Bratislava will cost 1000-4000 EUR per square meter. You can get an average monthly income from the office of 15 EUR per m2. There are two million square meters of offices in the country and another 250,000 are under construction. At the same time, only 7% of the total area is not occupied at present.

In the next few years, the situation in the real estate markets of Eastern Europe will remain stable. There are problems: the deficit of all kinds of commercial real estate at a low rate of construction.