The market of so-called student housing grows in the world. From 2013 to 2018, the inflow of investment in the construction of residential real estate for students increased by as much as 25%. While in Russia, students huddle in dormitories, in Europe, builders invest in affordable apartment buildings.

Investments in the construction of residential real estate for students: the last segment indicators

The Great Britain, which is still part of the European Union, is the leader in the list of countries where students can get accommodation in specially equipped houses. Here, 27% have such an opportunity. At the same time, Italy is in the last place, where such housing is available for 5% of students.

This data is taken from a research by Savills. Analysts note that more and more investors consider student housing as the most favorable and profitable object of diversification of investment portfolios. Most of them, except the Great Britain, are interested in Spain and Portugal — the main countries of Iberian Peninsula. The capitals and main cities of these countries are the most popular among investors. Thus, in 2018 in Spain, experts recorded a record amount of investment in student housing.

The level of student housing provision among the cities of this region is as follows. In Madrid the percentage of the number of students and number of places for their housing equal to 5.7% and in Barcelona almost 5%. Then there is Porto with indicators of three and a half percent. If we talk about the laggards, here again Italy, Rome (3%) and Florence (about 4%) are the “leaders”. 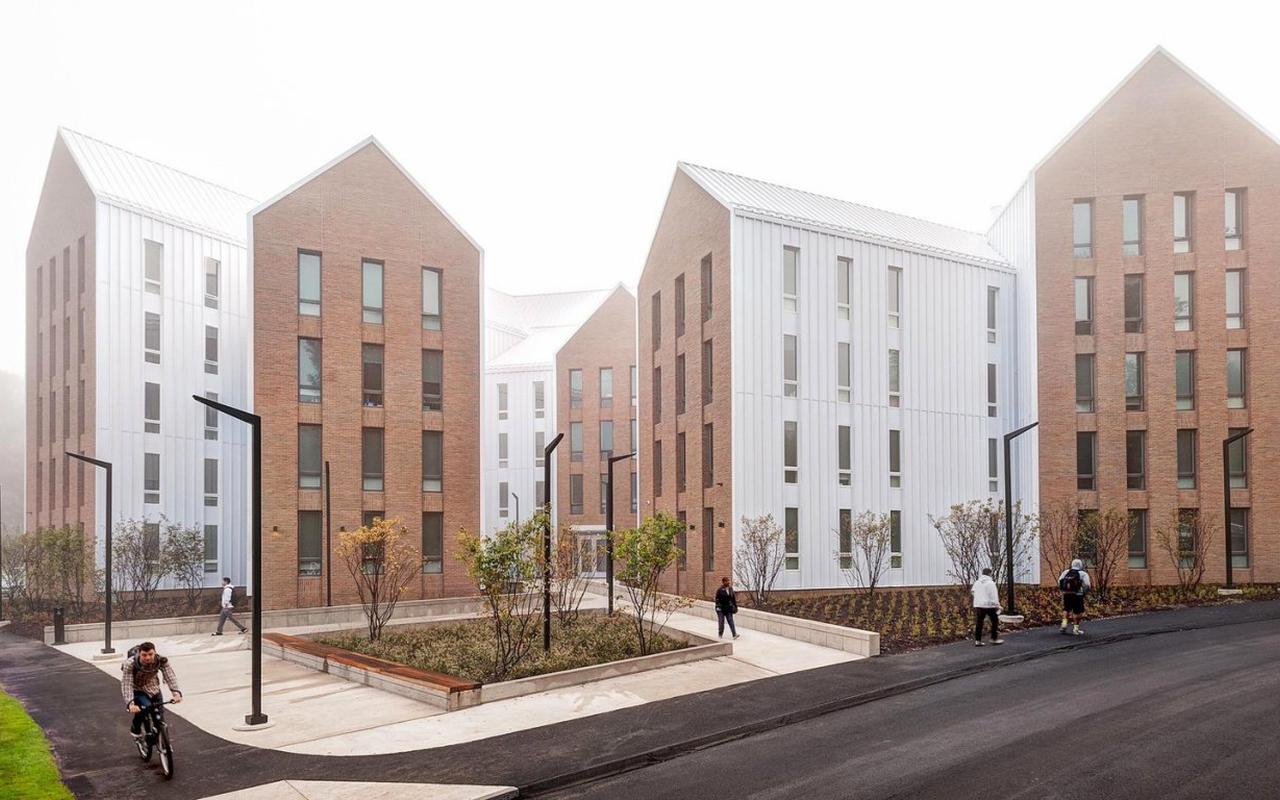 Savills representatives also said that in some cities in Spain and Portugal there is a very low level of supply in comparison with the high demand and the continued growth of rental rates.

It is to be recalled that in 2017 the volume of investment in the construction of residential real estate of student type amounted to 17.5 billion dollars, which was a new record for the market. A year earlier, this figure was 4% less and amounted to almost $ 17 billion. Especially popular for investment are the segments of apartment houses and coliving.

Thus, investors who do not want to put all eggs into one basket prefer to distribute their funds between different assets. In this case in the real estate market.