According to analysts, investment in real estate will remain one of the most effective. After analyzing the markets of a number of countries, including Russia, the experts concluded that the collapse of prices for commercial and residential real estate is not expected. Therefore, 2019 remains an effective entry point into the business.

In the primary market, a serious rise is predicted. The reason is the transition from equity to project financing. This will protect shareholders, but will bring some difficulties to the construction business. Sales through escrow accounts is worthy protection of real estate buyers. Investors expect insurance payments in the amount of not more than 10 million rubles. All this will lead to the improvement of the market, which questionable players will leave. Banks will control the use of funds by developers and will not allow their misuse. Finally, the practice of project financing proved effectiveness in a number of European countries.

As a result, it is expected to increase the square meter of finished real estate by an average of 20% in the next two years. It is believed that the greatest benefit from investment in housing arises from the prospect of its own use. The payback period for rental properties is still at the level of 16-25 years (especially in countries with high prices for utilities). 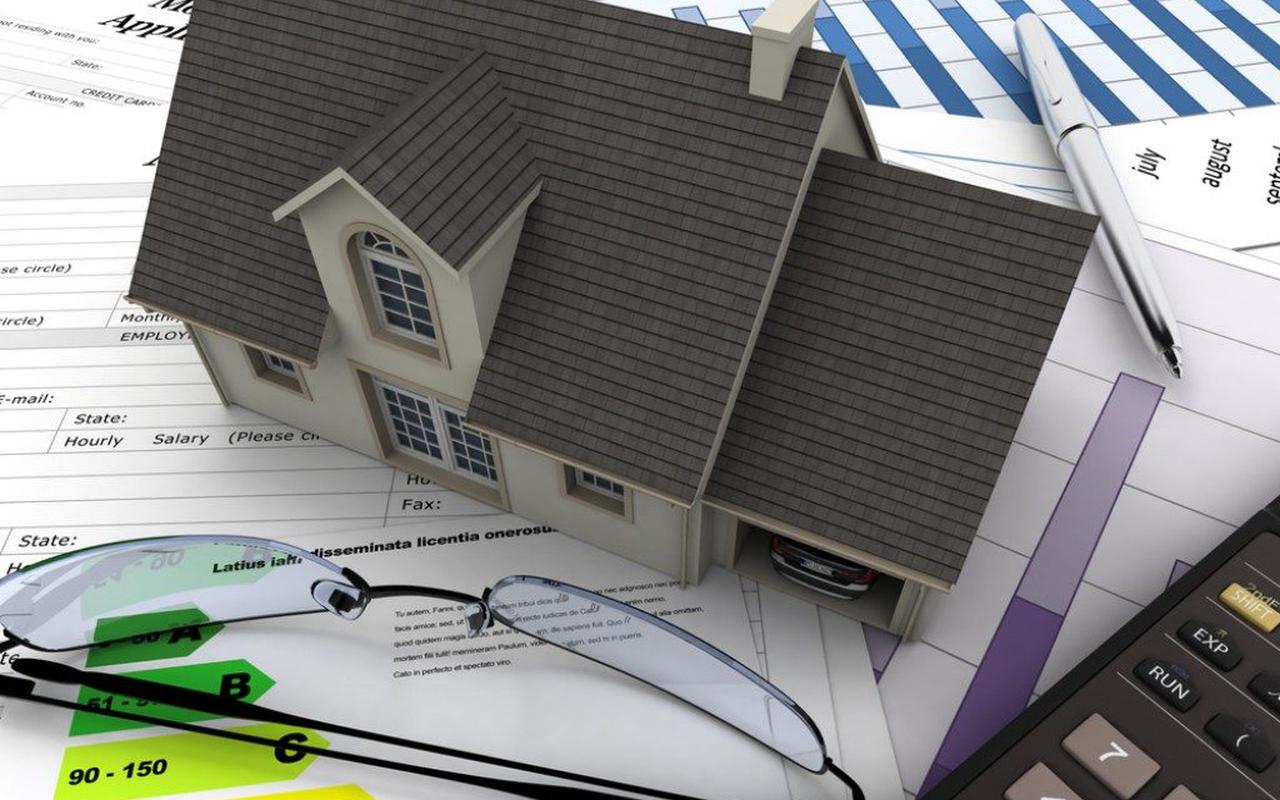 When buying real estate for investment purposes, it is important to choose the right area of the city and the prospects for its development. Small apartments are traditionally leased easier. Small-sized housing is cheaper than the standard one on a million (or even one and a half) rubles. This is due to the binding of the price to square. But the rent for small apartments is at the standard level (as for any one-room).

All experts say that new buildings will rise in price, but not in the 1-2 quarter of 2019, and later. However, some inconveniences are expected from the transition from equity to project financing. Many developers can go out of business.
Therefore, the threat of monopolization of the market by large players is possible. And whereas banks are in banks, they may not have enough money to finance new buildings. At the beginning of the reform, problems with the interaction of banks and developers are inevitable. Finally, project financing will not be able to protect either developers or financiers from bankruptcy.

Despite the fact that many people call residential real estate the most effective for investment and predict a twenty percent increase in the cost per square meter, in the developed markets of large Russian cities at first nothing can change. Only discounts from the developer will decrease. If in 2018 it was possible to get a discount of 6-7%, a maximum of 2-3 in 2019.