The developer is declared bankrupt: the state wants to prevent such a development

Since the financial crisis of 2008, a large number of development companies declared bankruptcy. As a result, investors found themselves without money and real estate. Since then, among the population there was a distrust of shared participation in the construction. Against this background, the market of mortgage lending for the acquisition of already completed facilities has grown. Clients are ready to pay interest rates for 16-25 years, but do not take risks with unscrupulous firms.

People are afraid of deliberate bankruptcy of developers, i.e. fraudulent schemes. The state tries in every way to protect shareholders from surprises in the form of loss of funds, often in the millions of rubles.

In particular, from 1 July 2019, all Russian developers working on the model of raising funds for construction should switch to an equity financing scheme using escrow accounts. According to the new rules, the funds of shareholders fall into the bank account and are inaccessible to the real estate developer. The company can receive depositors money only after the full transfer of the apartment to the shareholder in possession. At the same time, the construction works are carried out directly by attracting bank credit. As you can see, not only insurers, but also large financial institutions have been added to the transaction guarantee system. Can VTB or Sberbank itself go bankrupt at the same time? Of course, but the probability of such an outcome is minimal in comparison with the departure from the market of an inexperienced developer.

At the same time, the Ministry of Construction, Housing and Utilities of the Russian Federation allows developers not to attract bank financing in case of 30% readiness of the object and 10% of the sold housing stock. It is believed that the available funds should be enough to complete the project. Also, organizations working in the framework of renovation programs can do without escrow accounts. In this case, funds are allocated by a special fund to complete the construction of abandoned buildings.

The developer is declared bankrupt: it is better to turn to lawyers

As you can see, in Moscow and the region there are great chances that the burst firms will still be completed. This is due to the prospects of housing in the region.

However, there is no absolute guarantee against the bankruptcy of the developer. If the company wants to recognize itself deprived of means of livelihood, its petition will be considered by the liquidation commission. At the same time, the client of the loser developer should apply for professional legal services. It will become clear what to demand by the shareholder – recognition of the property right to unfinished housing or full compensation of the losses. 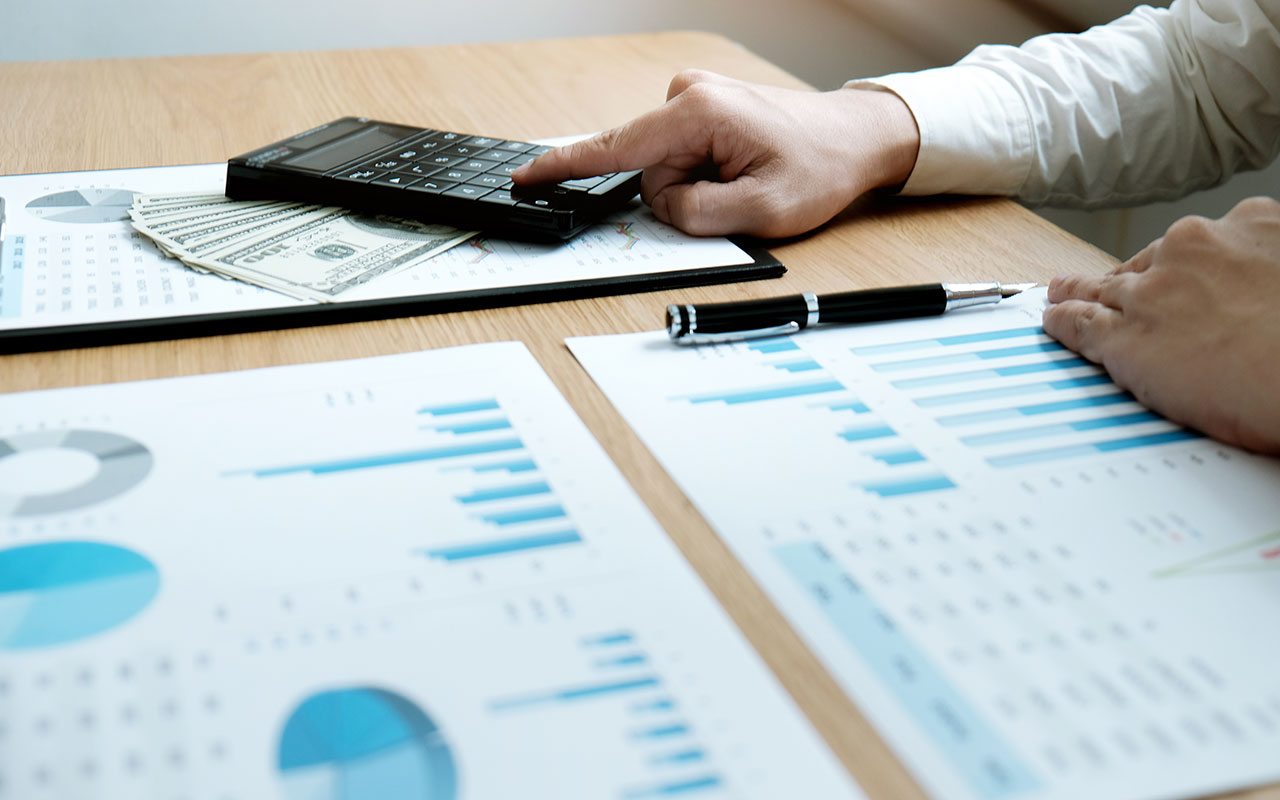 Then the situation changes in this way: the injured persons win actions in the court. The writ of execution stetes that they have the right to demand from the developer a certain amount of money. If the developer refuses, there are the following legal proceedings, as a result of which the construction company is declared bankrupt. The easiest way to return the funds to shareholders, if the developer operates and on its balance sheet is the property.