Impact investing: classic investments with an eye to social transformation

The object of impact investment can hardly be called an ordinary developer project. These are investments that promote social change. This term is no more than 12 years old, it appeared thanks to The Rockefeller Foundation in 2007.

Impact investing – investments in projects, organizations or funds that have a direct impact on social factors or the environment. Imagine that there are two confectionery factories in the city. In one of them, the investor has invested funds, and production has become environmentally friendly. Naturally, the product becomes more expensive than the competition: the business seeks to recoup the costs. But then an irreversible process begins: an increasing number of residents of the city and the country are beginning to support the production of eco-friendly ruble. The “dirty” competitor has no choice but to accept the rules of the game and install the necessary filters. After 10 years, we see the situation: the entire industry of the city has adopted environmentally friendly standards. Thus, this is a classic example of impact investments in the future.

This type of investment is not designed for short-term gain. At the same time, it is not a charity. The project should pay off, and management is based on the principles of classical investment. 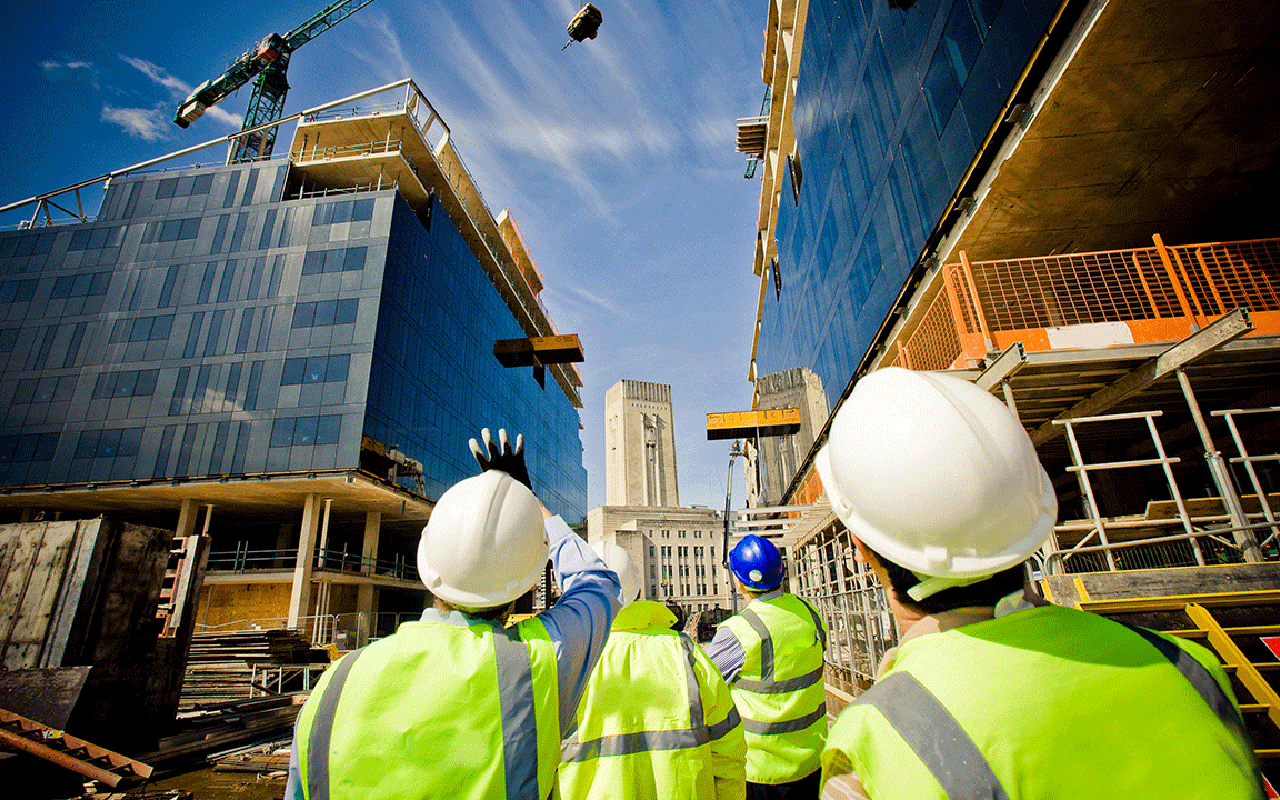 A curious example of impact investment was shown by businessmen from Ivano-Frankivsk (Ukraine). This situation sooner or later arises in almost all the old cities: an abandoned industrial building of the late 19th – early 20th century is located in the historical center. A group of local investors considered that the revival of production is economically unprofitable. Therefore, in place of a factory of industrial devices, a space appeared that works in four directions: economics, urban studies, art and education. Galleries of modern painting and educational projects in the center of a conservative town all work for the future, changing the image of a small regional center.

To date, 21 investors have invested $ 1,279,600 in the project. The list of tenants is surprising – from regular restaurants and coffee shops to the British educational center. At the same time, at the moment, only about 2,000 square meters of 37,800 m² have been repaired.

The peculiarity of the implementation of such projects is that not only business goals are prescribed for them. The first point is to understand what social results will be achieved.

If we talk about return on investment, it is obvious that such projects are focused on a long payback period.